So you want some 'horstory', do ya?

This page, 'Horstory', was created because my 2 friends, who will be left un-named, kept stating facts on the title of the original page, 'Without cars we would have to walk and bike everywhere'. They stated that we could use horse drawn carriges, and scooters, skate-boards, tanks, and helicopters to get around. They probably mentioned more, but I tried to zone out. When they mentioned helicopters, we got into an arguement about when helicopters were invented, and if it was before or after cars. Turns out we COULD have used helicopters to get around, as the first design of a helicopter was from leonardo da vinci in 1493. I wouldn't use it, but they were very set on it, so I let it slide. They also tried to convince me that tanks would work too, but leonardo's tank didn't MOVE. I don't know how you use a vehicle as transport if this vehicle doesn't transport anything. They could try, but I dunno. Another side project that may be done if forced, is the fact that Cars evolved around 55 million years ago, but that's another story. 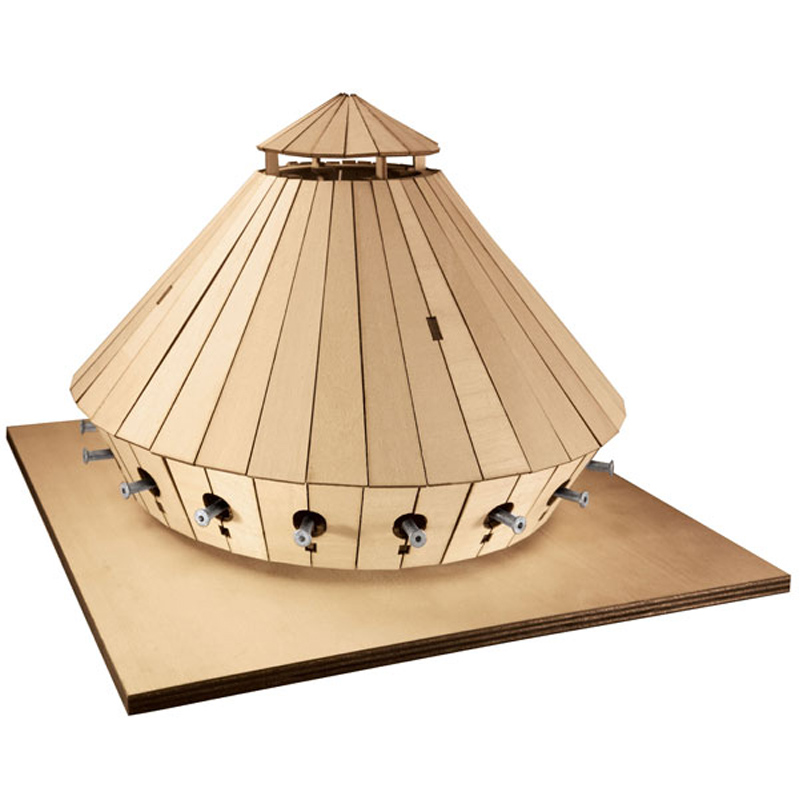